Angela Brunini, Principal of St. Anthony Catholic School in Madison, Mississippi, had the daunting task of building and furnishing a new school in a year. St. Anthony’s inaugural school year began in August of 2009, but due to an unusual wet season, they were just breaking ground in February of that same year. In the meantime, Brunini also had to furnish all of her new classrooms sight unseen, so she hired Sheldon Labs to help meet the vision of a new school while working on a tight timeline.

St. Anthony’s goal was to have a science and math focused curriculum implemented by an inquiry-based learning method. In order to do this, St. Anthony’s needed classroom furniture and equipment that could incorporate their philosophy and teach it through the discovery process. It was essential that the classroom equipment for their science lab mesh with this teaching technique.

Brunini said she quickly found symmetry working with Sheldon Labs because they both wanted to maximize the potential of every child in the classroom. To accomplish this, Sheldon collaborated with St. Anthony’s science teachers and listened to their concerns and ideas. Brunini said in the past teachers were content with merely “getting by,” but Sheldon changed this by planning their designs around classrooms’ specific needs. As a result of these innovative collaborations, St. Anthony’s received a state-of-the-art science lab complete with custom components, such as dry-erase tabletop desks for students and an adjustable teacher’s computer desk with an overhead mirror for aerial views of scientific demonstrations.

According to Brunini, the concept of having educators work with architects and engineers had simply never happened; once Sheldon Labs involved the teachers in the planning process and customized their plans around St. Anthony’s needs, this “released a free flowing of ideas which in turn benefits all involved.”

By St. Anthony’s third year of operation, not only had they reached their goal enrollment numbers, but they had also improved their standardized test scores in every single subject area. This was especially evident in the subject of science, where St. Anthony’s scored in the 83rd to 85th percentile nationally.
Brunini credits these remarkable test scores to the exploratory science method that Sheldon offers through innovations, such as their apparatus panel boards illustrating electricity, magnetism and other scientific concepts, which allow students to discover through trial and error. This not only makes students eager to learn and sparks their imaginations, but Brunini says, “it also empowers the talents of the staff [because] instead of being able to simply explain the concept, they can demonstrate and explore by having these tools readily available.”
Since Sheldon Labs first designed their new science lab, Brunini says, “Sheldon is constantly looking for feedback from St. Anthony’s to see how they can improve their needs, and this combined synergy leads to positive outcomes.” The best part about this, she says, is that it has not just stopped with science, but has spread over into other subject areas as well. 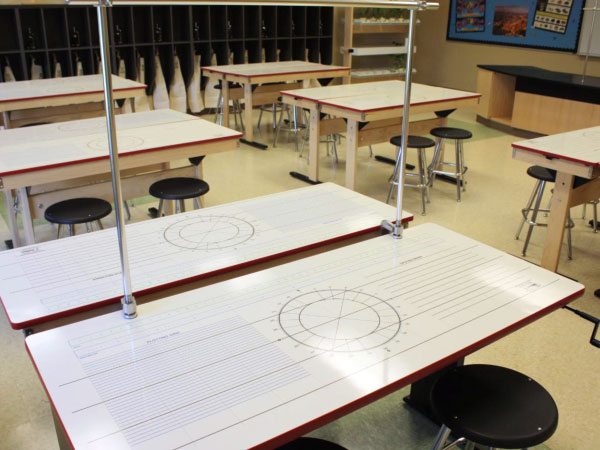 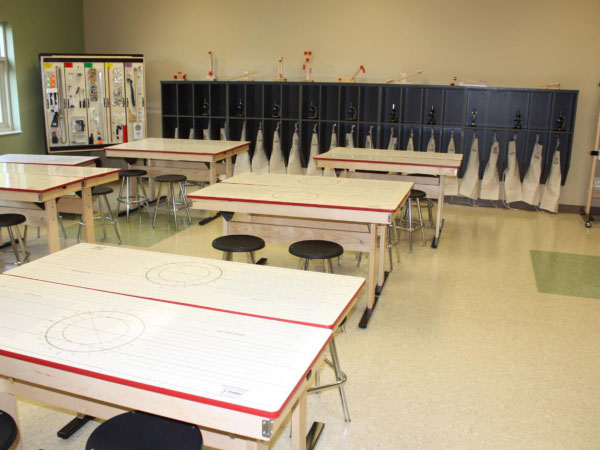 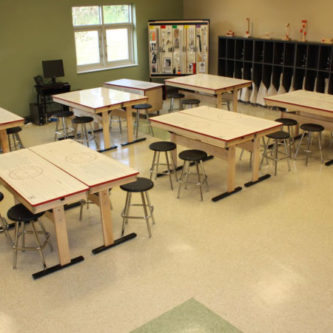 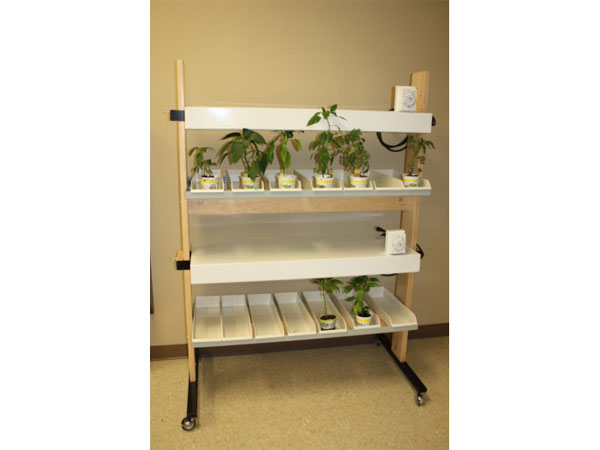 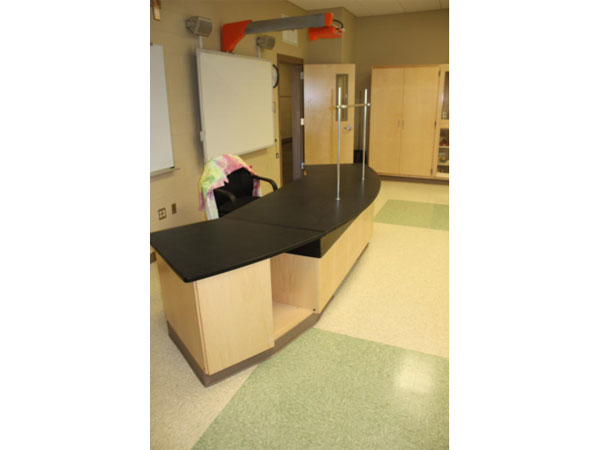 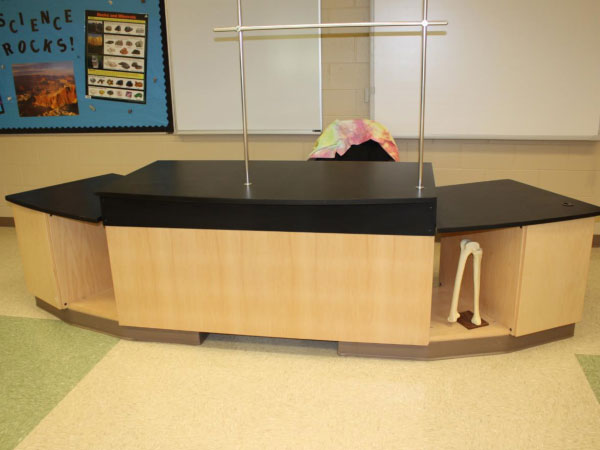 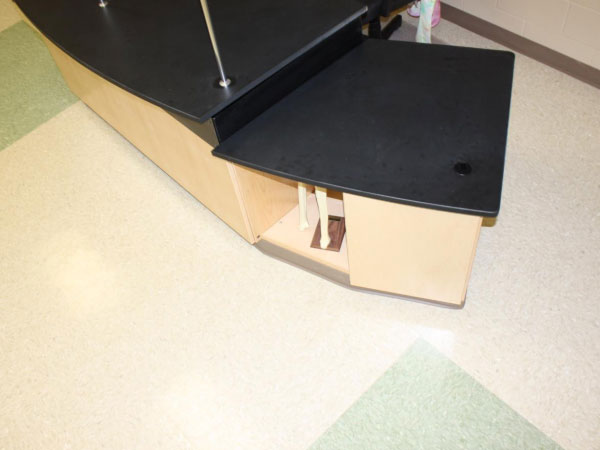 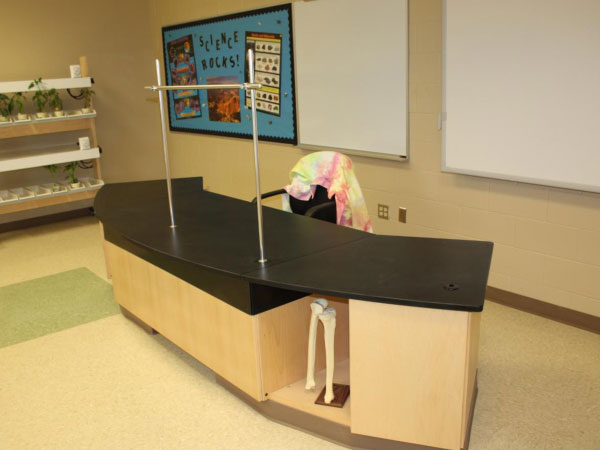 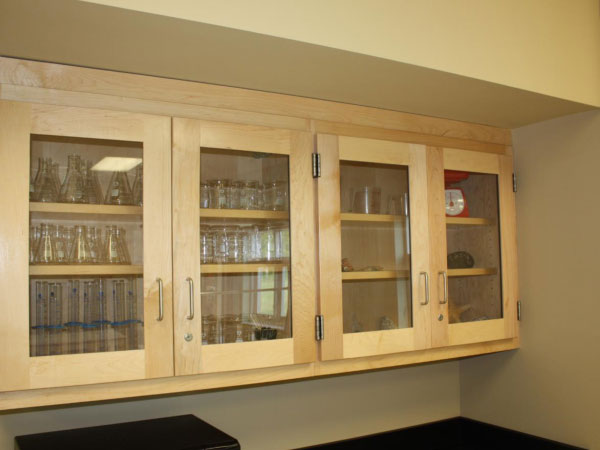 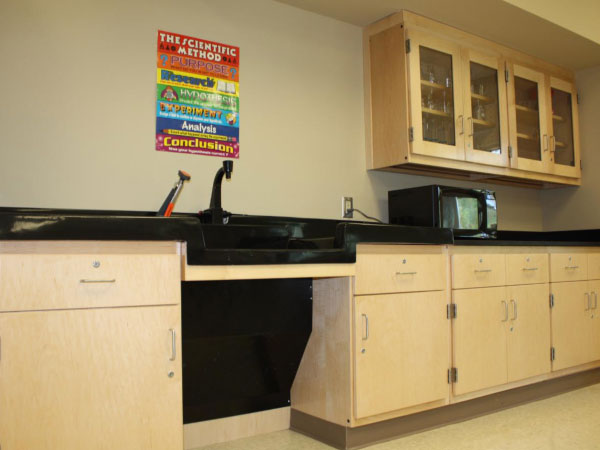 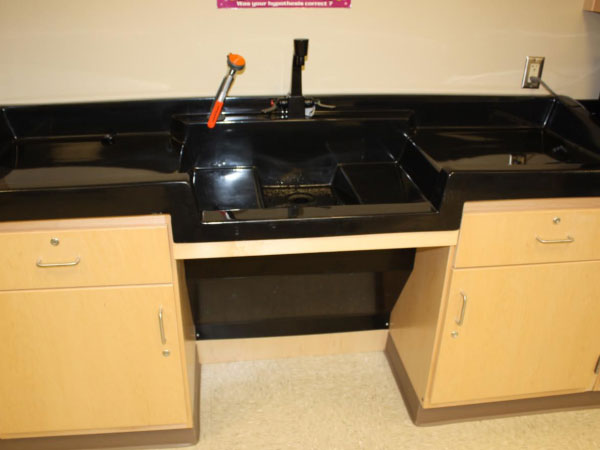 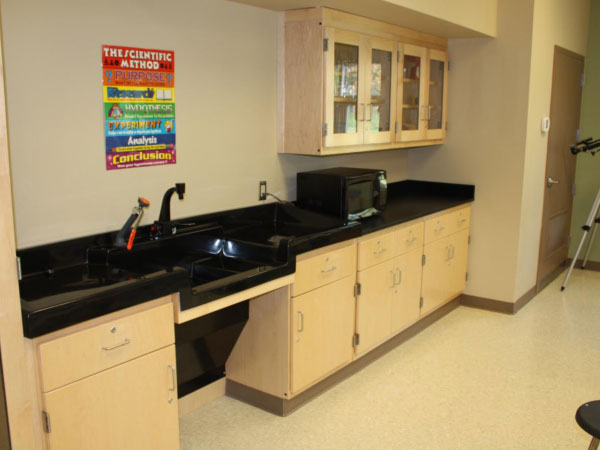 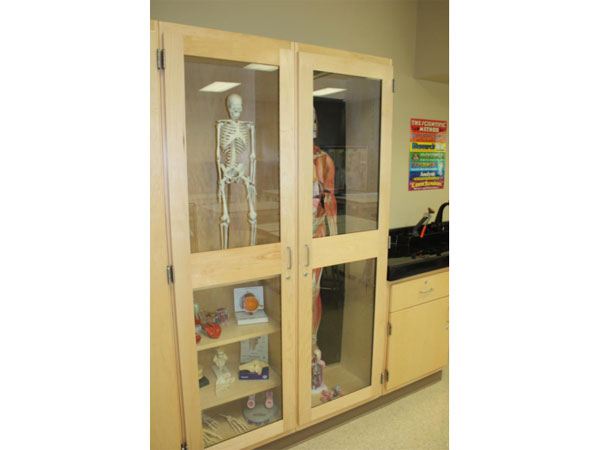 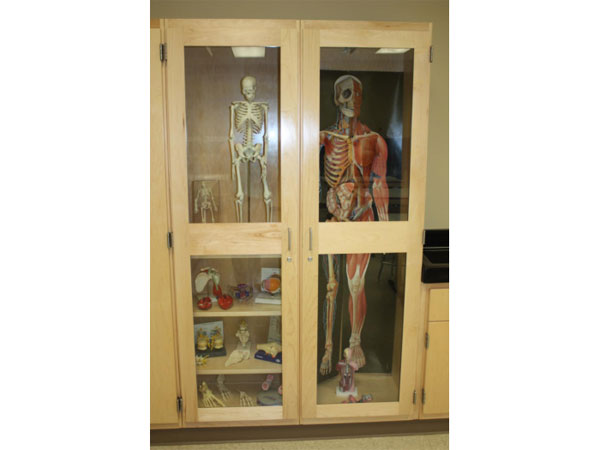 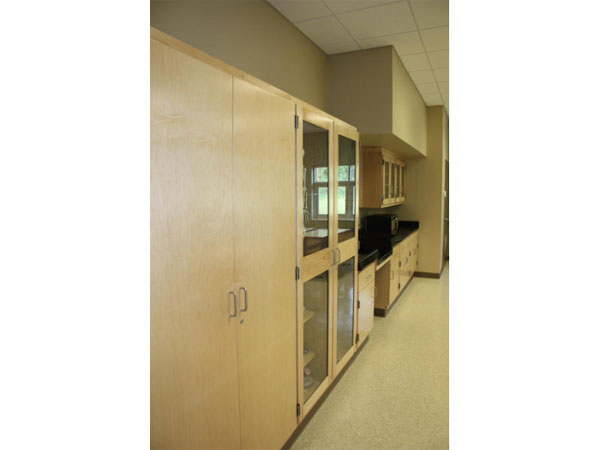